You are here: Home / Running Your Etsy Business / Motivation / The Secret to Success Without Genius or Money 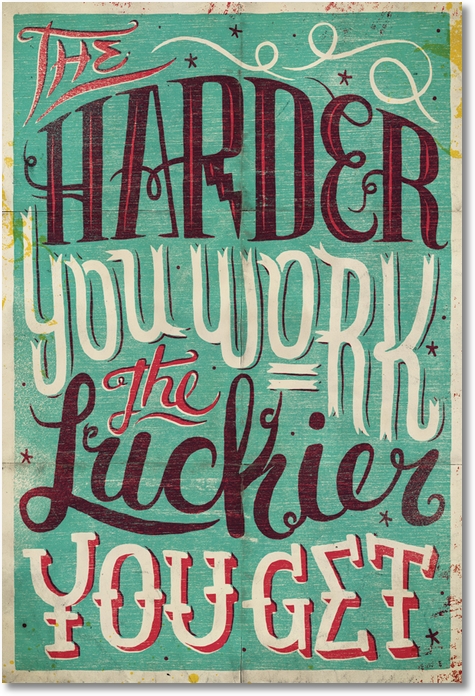 I’ve been writing this blog for about three years. Want to know something awesome? A surprisingly large percentage of the people I first “met” in blogging about Etsy are still creating and selling online.

Some of them have had lots of sales and great success. Others have struggled a little more, yet they press on.

I admire anyone who is still creating and selling after three plus years. It shows so much about them and the heart that beats inside them.

“Nothing in the world can take the place of persistence. Talent will not; nothing is more common than unsuccessful {wo}men with talent. Genius will not; unrewarded genius is almost a proverb. Education alone will not; the world is full of educated {people who continue to struggle}. Persistence and determination alone are omnipotent.” John Calvin Coolidge

If you’re ready to get started on your journey selling on Etsy, check out our Resources page.