You are here: Home / Running Your Etsy Business / Motivation / Successful Prospecting on Etsy 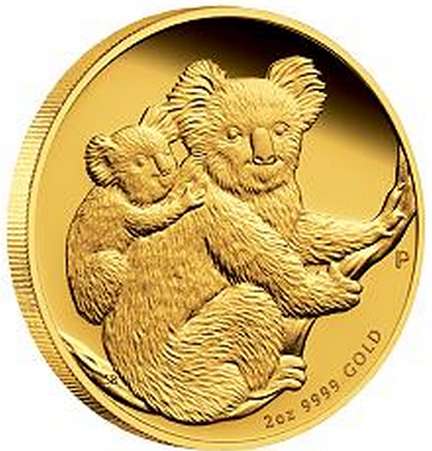 The Internet has been likened to a gold rush and it’s really not a bad analogy. The truth is, there are thousands of ways to make money online. Some are better than others and there are lots of people trying to hit the mother lode.

The truth is that the majority of successful Gold Rush prospectors didn’t hit giant deposits of gold. They found a decent spot, made their claim, and worked hard. On the flip side of this shiny gold coin are the many prospectors who actually found gold but eventually failed anyway. Why?

For a great many of them, it was because they tried to prospect in too many places at once. The mountains and deserts were full of great spots and even though they were onto gold, the idea that their might be more just around the next bend in the river was too tempting.

They ended-up wearing themselves out starting mines, getting a little gold, and impatiently moving on.

Stake Your Claim and Work Hard

Selling online really is a gold rush. The opportunity is so real and so big that it’s not easy to mentally grasp for little people like me. But it’s real nonetheless.

And just like in the Old West, you can see the next great spot from where you’re working now. And you might worry that someone else is going to get there first and “steal your idea”. But if all you do is start mines, you won’t ever get to the next level where things really start to flow.

If you’ve already found gold, then you know it’s there. If you focus on the thing you’re already doing you can get better at seeing where it comes from and learning how to get more of it in your pan.

Have you experienced this prospector dilemma yet? Ever had a hard time staying focused because of a new idea? I’d love to hear your story in the comments?